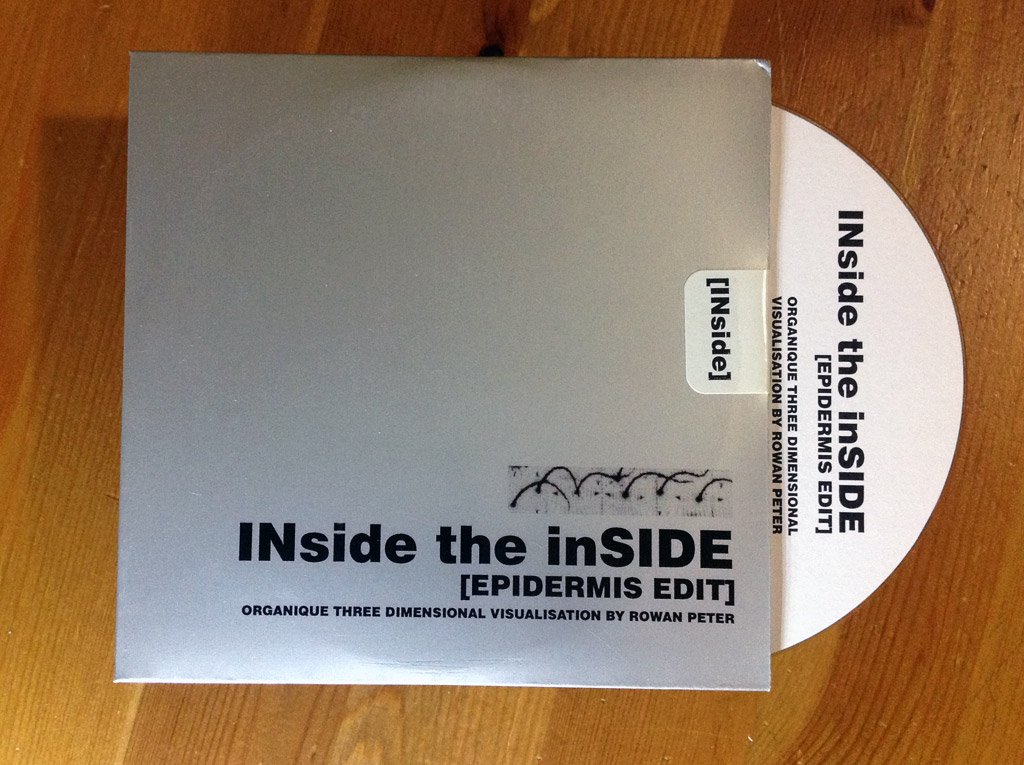 INside the inSIDE (EPIDERMIS EDIT). The title of an extremely short animation I produced as part of the RENDERSAUR project circa 1999.

The Internet Archive: Wayback machine does a good job of capturing the essence of the later RENDERSAUR.ORG period of the project.

The principal output from this preoccupation was a strange 30 second animation called INside the inSIDE (EPIDERMIS EDIT).

Some days I wish RENDERSAUR would return, mostly for the fun and joyful creativity that it brought to my life.

archivememorynostalgiarendersaur
PREVIOUS POST ← What can you learn from blog spam?
NEXT POST Some pushback and then a response →