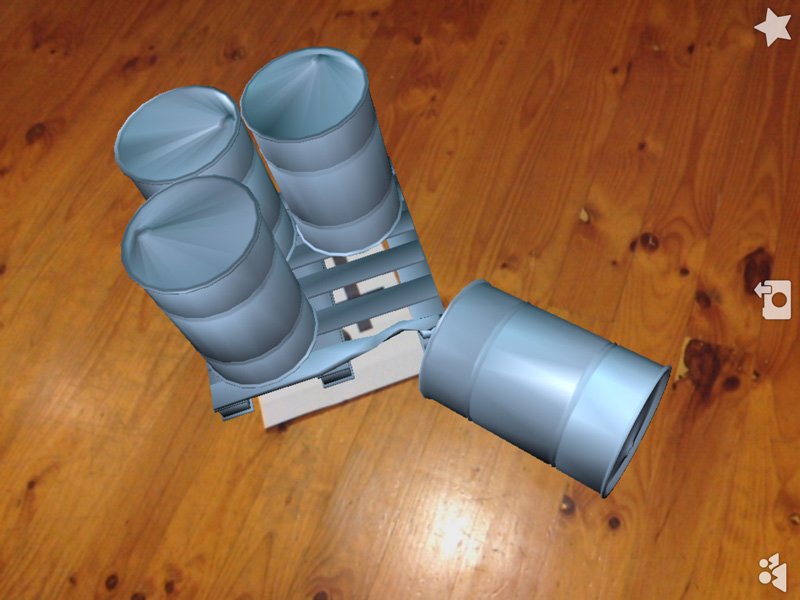 The 3D object used in this augment has been reduced in scale to enable the object to be viewed within the constraints of a marker-based augment.

As part of my VET Development Centre Specialist Scholarship I’m in the process of developing my practical skills in designing and building augmented reality learning experiences. One of the experiences I’m currently prototyping is a workplace hazard identification activity. This has brought about an interesting challenge. I’m currently grappling with the challenge of using markers placed on the floor to trigger and then engage with an augment containing a 3D object modelled to scale.

Possible solutions?
Increase the size of the marker or place the marker on a wall to ensure the marker remains in view and recognisable at all times. Increasing the marker could be a solution, but then a specialist printer may be required instead of a standard domestic or office printer. Placing the marker on the wall could be a solution, but only if the experience was thematically relevant. A marker placed on wall could also be used to trigger an augment on the floor. This could also work, but would require strict placement to ensure the augment is placed in an accurate position on the floor relative to the marker and not floating in the air or buried in the floor. 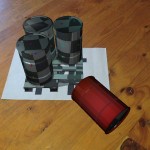 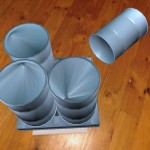 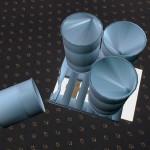 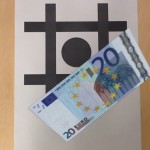 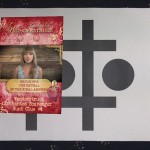