This is my weekly archive of the work I’ve produced for The Daily Create (TDC).

I took this photo very quickly. I remember having a very definite idea how the star pattern on the cushion and blanket could be used for this TDC. I took this photo as my morning train arrived at the platform. I like how the repeating pattern of the tactile tiles on the edge of platform sharply contrasts the blur of the train. This time, I think the inherently poor quality of the camera in my mobile doesn’t necessarily detract from the photograph. Another photograph taken with my mobile phone while waiting for my train. Does this photo look better in colour? I’m not so sure. I took this photo very quickly as I arrived early for work. I don’t really like this photo at all. I don’t like the colour, composition or image quality. Taken with my webcam for the TDC beta test. It’s my 1993 student concession identification card for Melbourne’s public transport system. I tried to match my 1993 facial expression. Taken with my webcam. Me and baby me. I think I’m about 1 year old in this photo. Taken with my webcam. My son Alex and his ultrasound scan at around 5-6 weeks. I ate a banana, some milk and a croissant, but not in that order. I made the sound of a monkey, a cow being milked and strange impression of Edith Piaf.

A phone call call and a flush. I guess they’re not normally heard together.

Metal chopsticks and a cheese grater. Percussive and maybe a little bit Zydeco. 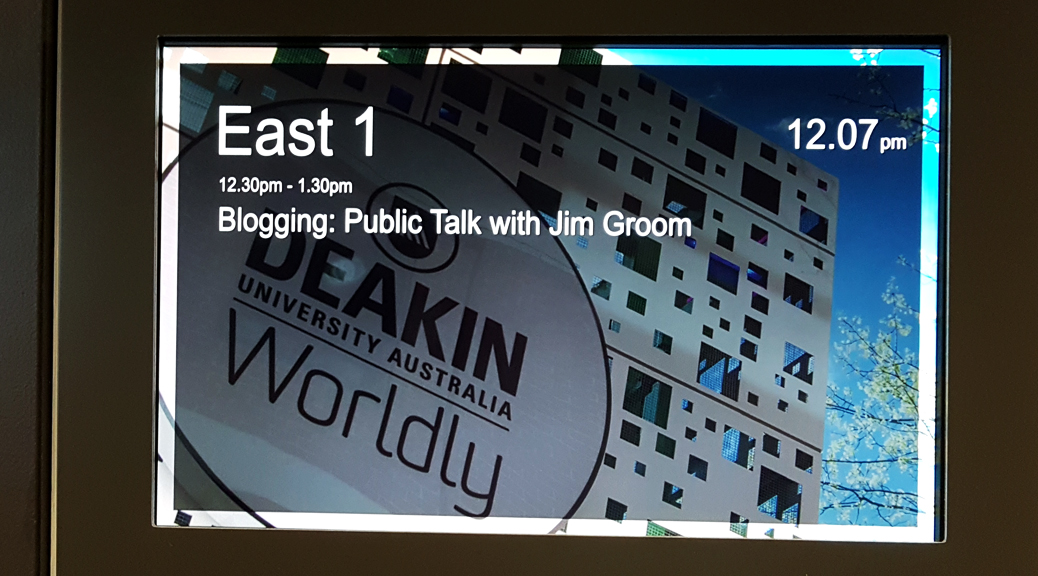 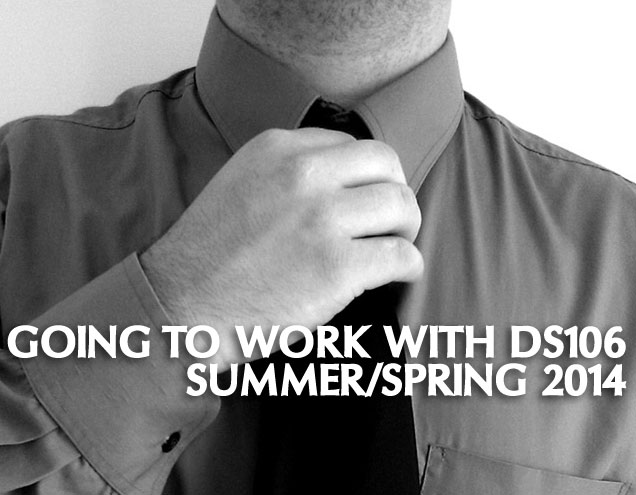