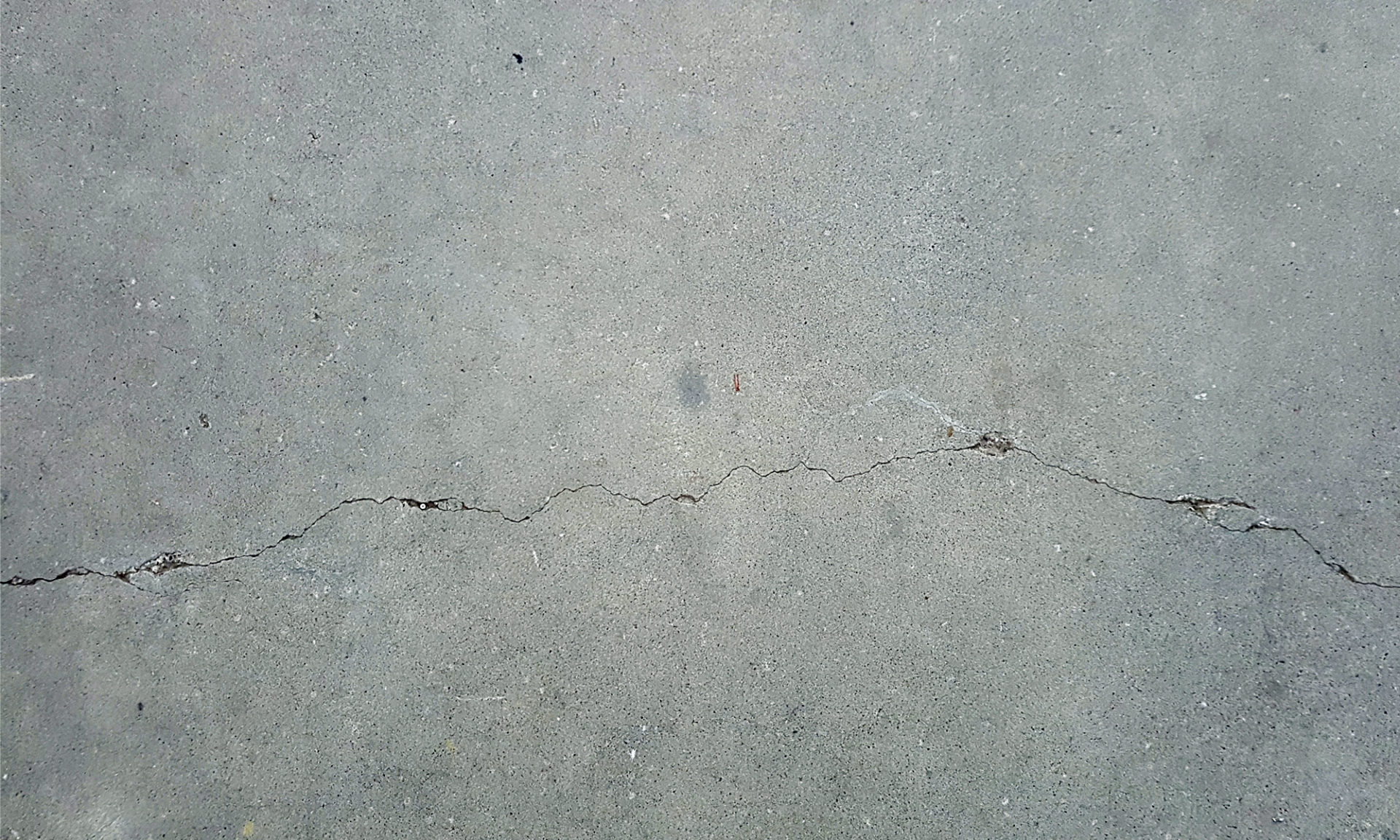 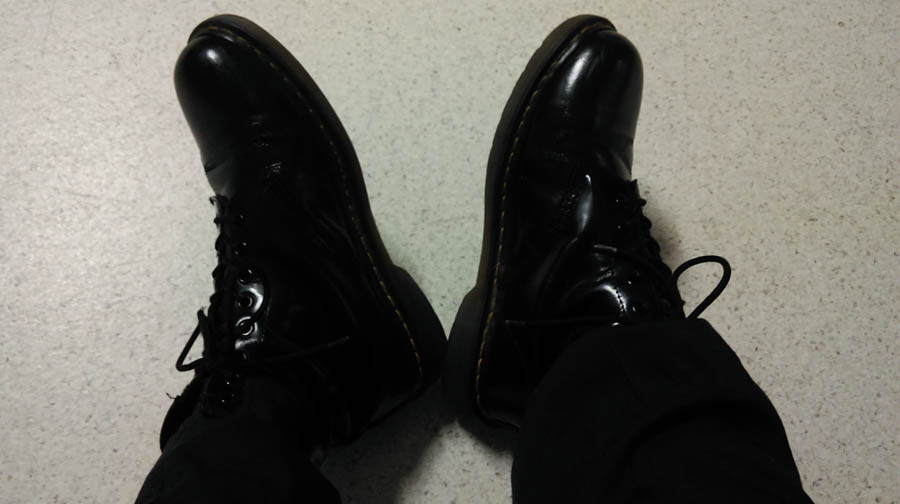 The experience was incredible. It was if I’d just stepped into the wonderful world of Oz. The experience was remarkably like Dorothy tapping her shiny red shoes wishing hwe returning to Kansas. There I was tapping the screen of my mobile phone, just like Dorothy tapping her shoes and wishing to be whisked away to a familiar place. Unlike Dorothy leaving the fantastical colourful world of Oz for a mundane existence in Kansas, I was leaving the mundane world of default settings for the colourful and exciting world of developer options. A developer world previously available to Android users by default, but now had been obfuscated behind a a mysterious and unnecessary iron curtain. An world that would only become available after tapping the screen of my device seven times. Bizarre.

My questions for hTC 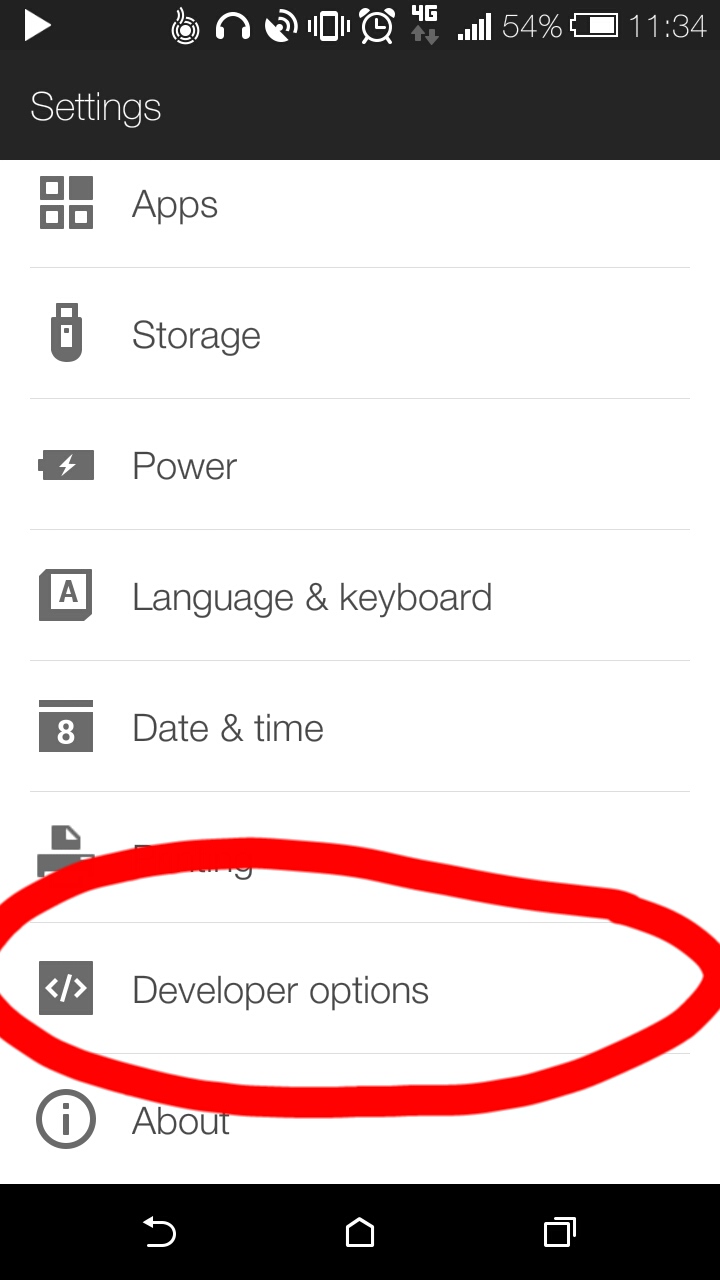 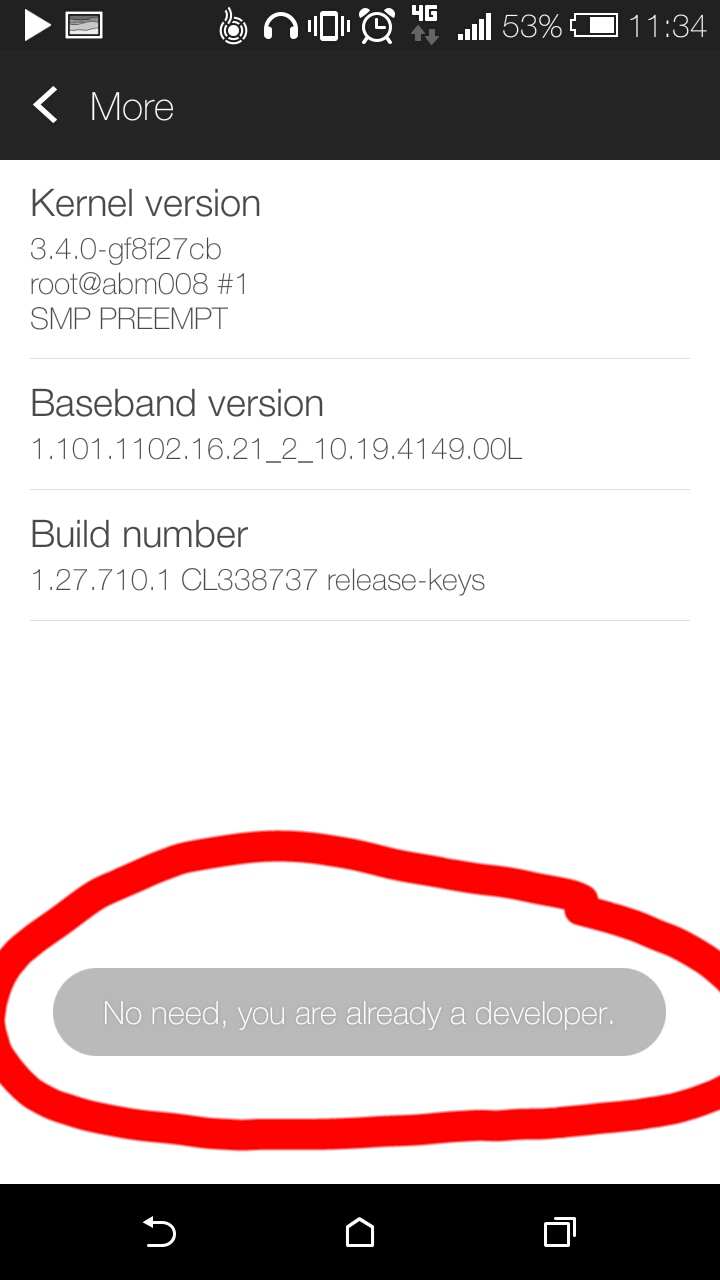 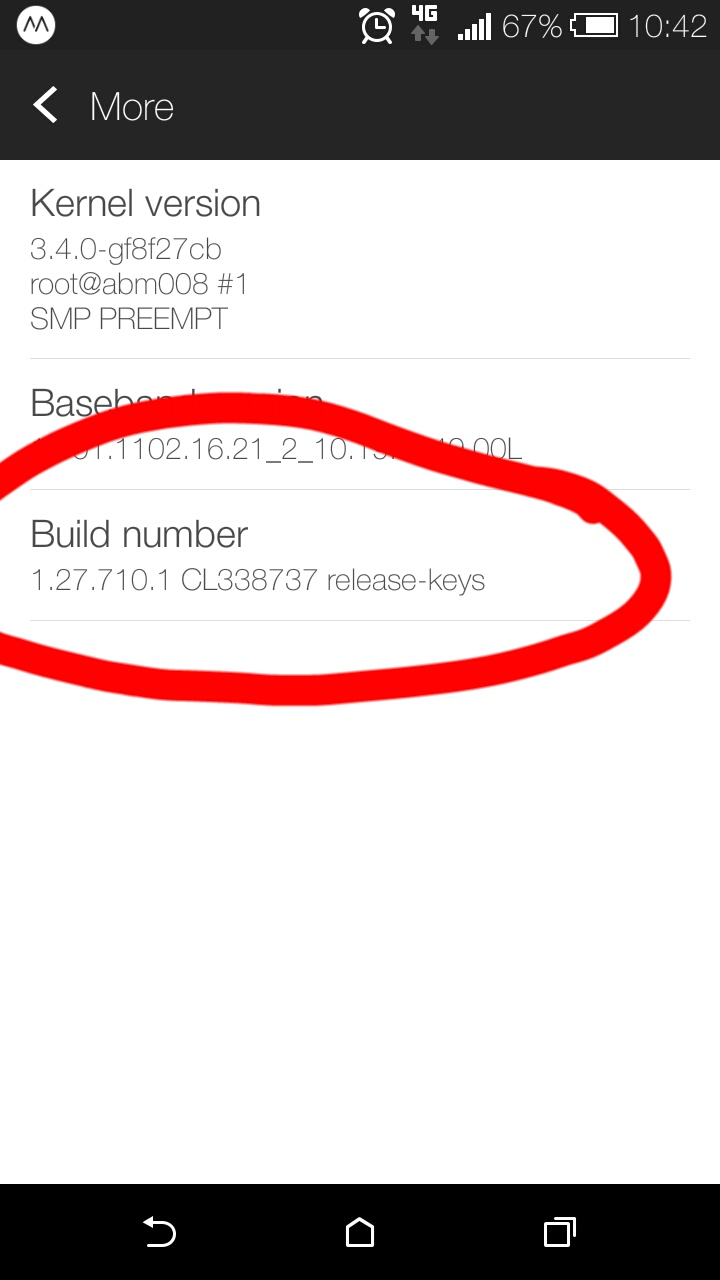