For the third week of the EpCop Case I decided to move away from using virtual clues and evidence attached to the EpCop Case Evidence Map that I’d been using previously. Instead, I decided to hide a USB stick (containing another clue to the whereabouts of Richard Paddy Lawrence (RPL)) at a real location in Melbourne, Australia. The Location of a clue from RPL was introduced into the EpCop Case narrative by the RPL character. The mystery clue was ‘encrypted’ as a QR code that was concealed inside an envelope that was discovered by Detective Peterovski in week two of the EpCop Case.

My plan was for people who were following or playing along with the Detective Peterovski’s EpCoP Case, people taking part in the EpCoP MOOC or even random people  to find the hidden item. I wasn’t sure how many people in Melbourne were taking part in the EPCoP MOOC or where they were located. I didn’t even know if people could be bothered taking part in my solo attempt at an Alternate Reality Game (ARG) inside an existing and perfectly functioning online course.  I just wanted to ‘plant’ the clue. I  thought it would be fun way to shift the EpCop Case from a virtual to a real space. Leaving an item in the real world also made the clue feel like a real artefact. The kind of artefect you might expect to find in week four of the EpCoP MOOC.

It’s been three days since I planted the clue from RPL. I’m not sure if it has been discovered by an agent or if it has been found by someone else and just thrown away. I won’t reveal the details of the media that was stored on the USB stick. I can say it contains a further clue to the whereabouts of RPL . I’ll upload the media and other artefacts related to the EpCop Case towards the end of week four.

Here are some photographs of the materials, location and maps I used to plan and hide the USB stick.

The cache – containing a USB stick containing media, a message with instructions and a waterproof zip-lock bag. The gaffa tape was used to secure the cache to the metal pole.

Location of the clue. Can you see the QR code from here?

The clue is secured to the metal pole with gaffa tape. Event though the QR code isn’t useful (now that you’ve found the location) I stuck the QR code onto the front to make it a little easier to find.

Screen capture of the Location of the clue from RPL map.

The QR code that points to the The Location of a clue from RPL map.

EpCoPEpCoP MOOClevel_3_questning
PREVIOUS POST ← Detective Peterovski talks about the third week of the EpCoP Case
NEXT POST EpCoP agents have yet to discover the clue from RPL! → 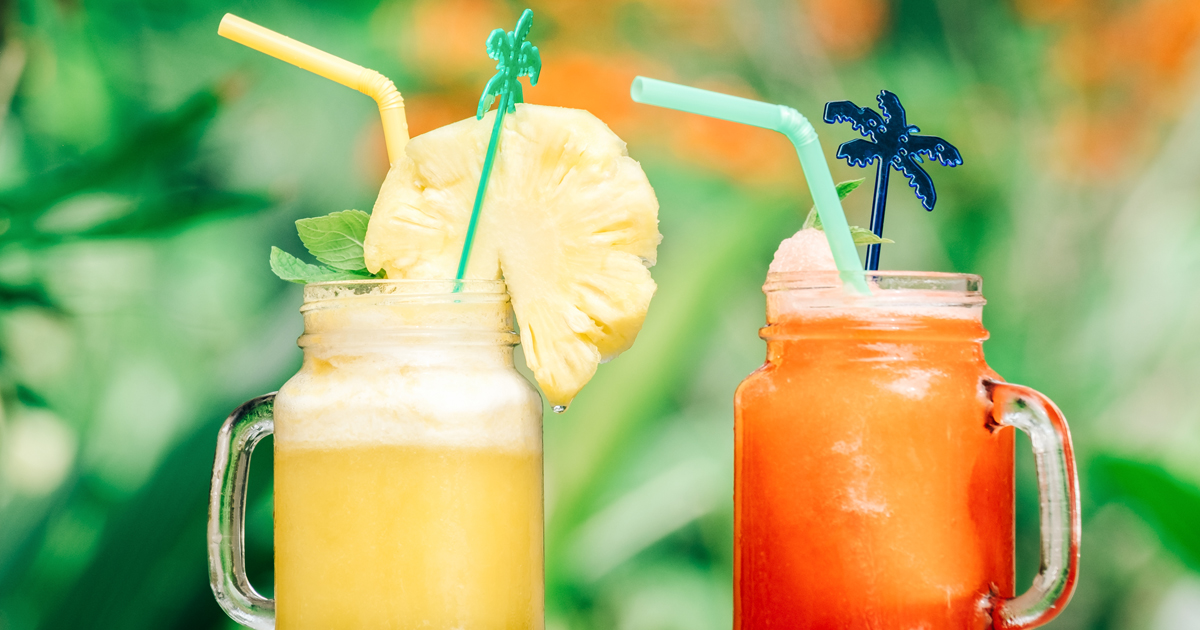 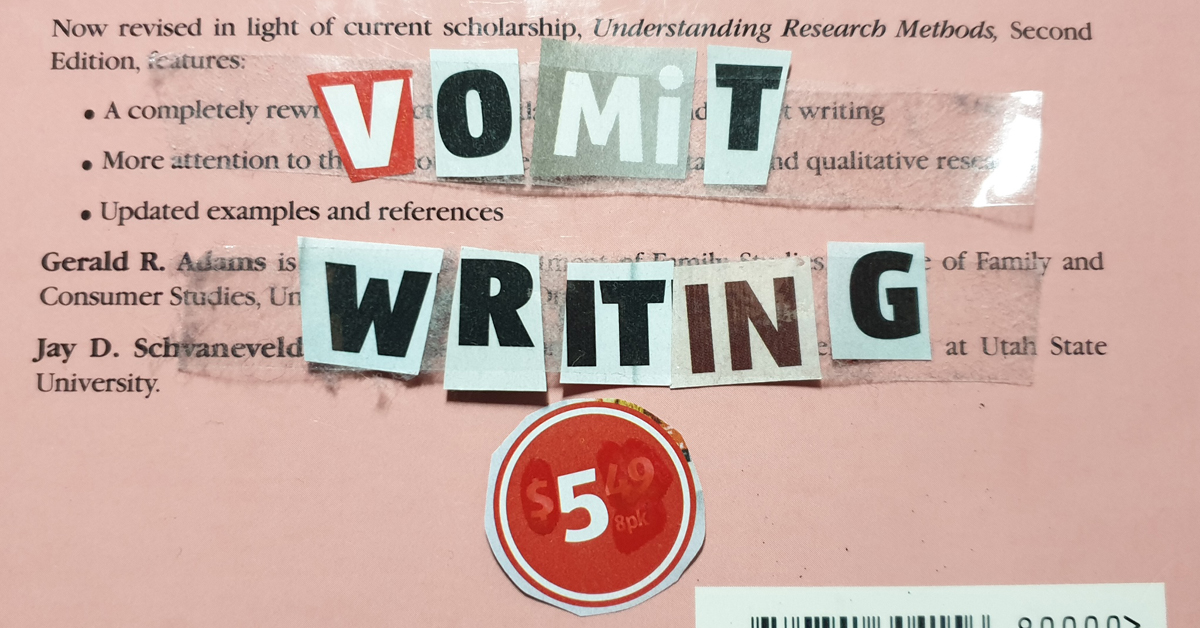 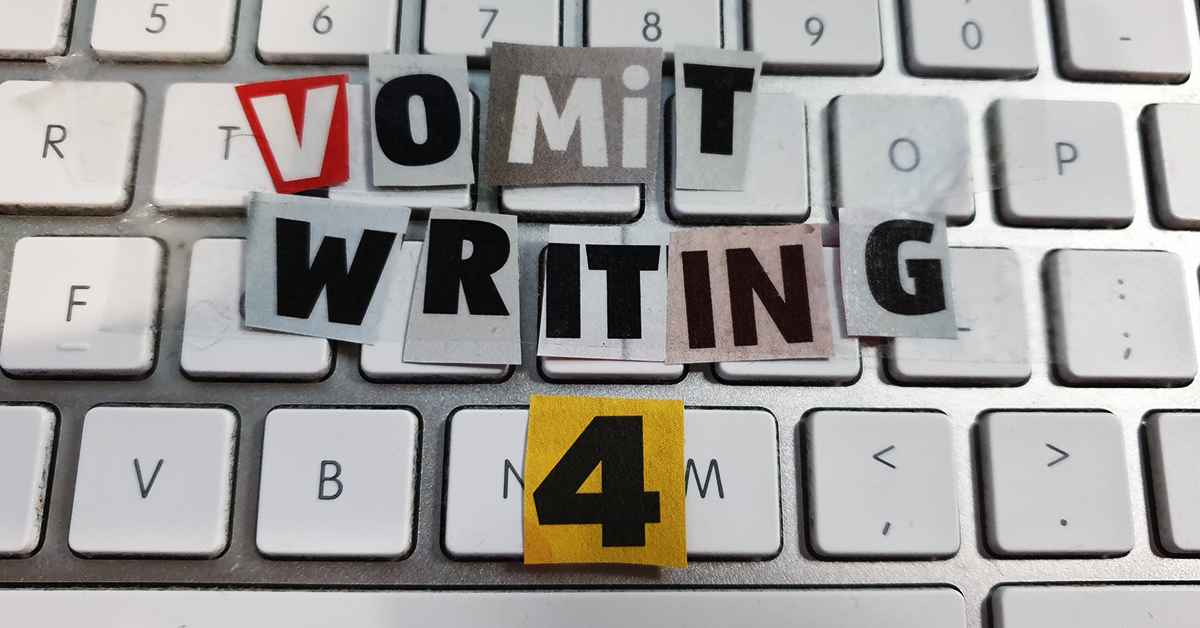